Blisters are improving, shin pain is long gone, but I am still tired every evening!

I usually leave a little later than the eager pilgrims, so sometimes I see very few people unless some keen walkers from prior villages catch up with me. Today I saw only 3 pilgrims until my destination!

Short walk to the Cruz de Ferro, which I had totally to myself.  Contrary to tradition, I did not leave a rock to represent burdens that I want to leave behind. I genuinely do not have any significant burdens to discard.

Tomas the Templar was busy holding fort at Manjarin. 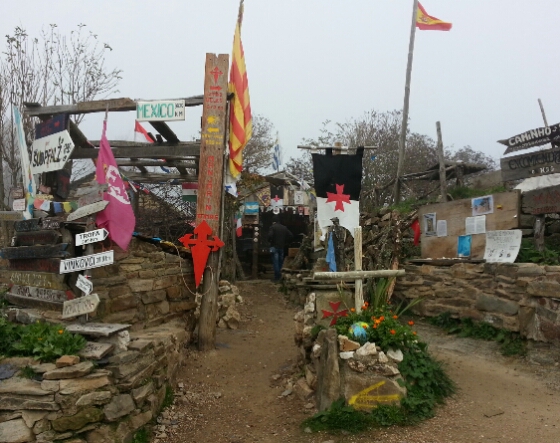 Much of the day was downhill over uneven terrain.

These villages are so old. Parts are literally collapsing in rubble and other parts are beautifully maintained. It is hard to sort out in my head whether I am a pilgrim in an ancient ritual, a visitor in Spain, or an actor in a theme park. 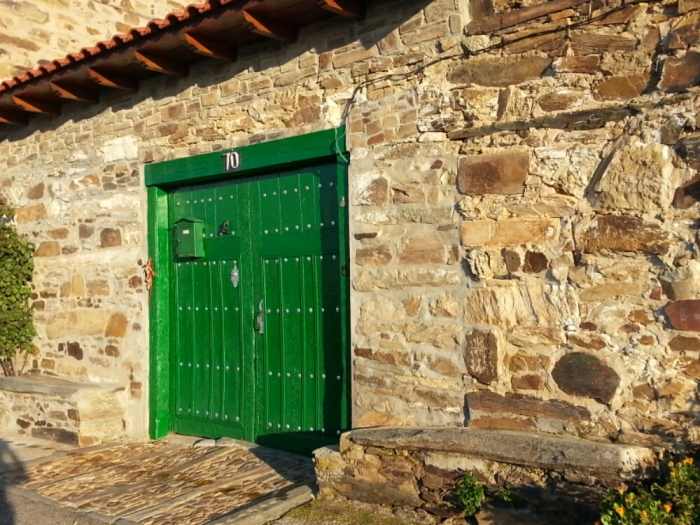 Finally descended from the hills into Molinaseca. 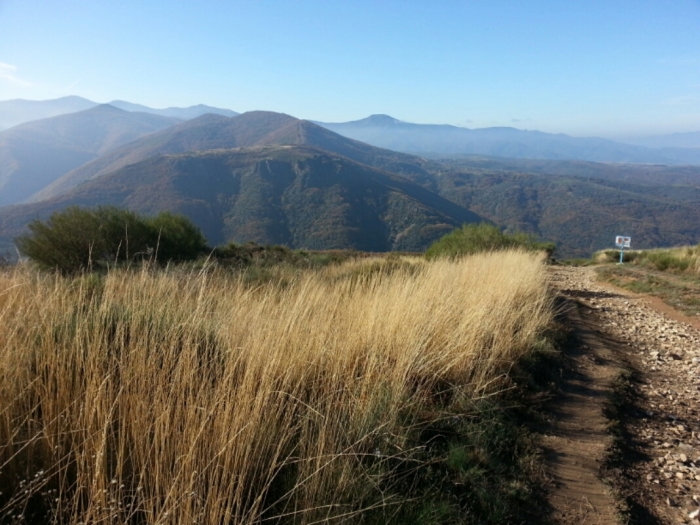 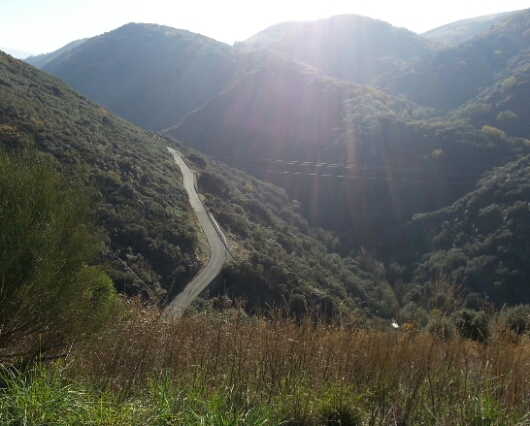